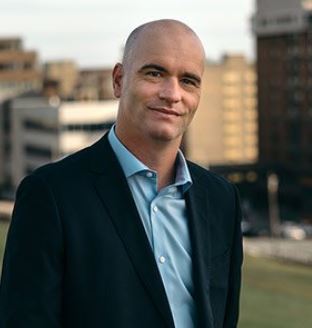 Rob co-founded SeaFort in 2012. Prior to that, he served as CEO of a publicly traded investment company. He previously practiced law in the Toronto office of a major New York-based law firm, where he specialized in corporate finance and mergers and acquisitions. Rob was recognized in 2009 as one of Canada’s Top 40 Under 40. He holds a BA (Scholar’s Electives) from Western University, an MBA from the University of Toronto, and a Law degree from the University of Toronto. He is admitted to the practice of law in Ontario, Nova Scotia and New York.