Martin Lagod is a Managing Director and co-founder of Firelake Capital Management. Previously, Mr. Lagod was the co-founder and CEO of Solo Energy Corporation, an energy technology company based in Alameda California. Solo Energy developed microturbine and clean combustion reciprocating engines for the distributed power market.

For the previous 19 years, Mr. Lagod was an intellectual property attorney based in Silicon Valley first as a partner in the Palo Alto office of Phoenix based Brown and Bain, and then at Cooley Godward in Palo Alto.

Mr. Lagod holds a B.A. in Economics (with Honors) from the University of North Carolina (Chapel Hill) and a J.D. from Vanderbilt University. Mr. Lagod is a member of the boards of C2F, EOS Climate, HydroPoint Data Systems, Nano-tex, ZeaChem, and ZT3 and is a board observer of Liquidia, Solexant and Solicore. He is also Co-Chair of the Board of the Clean Economy Network. 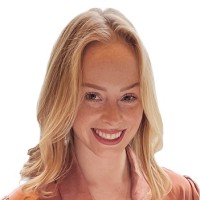 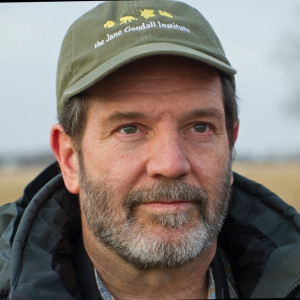 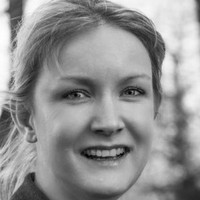 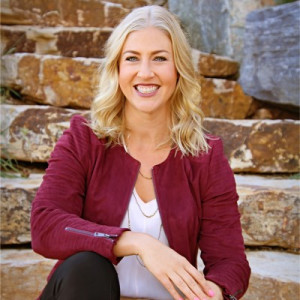 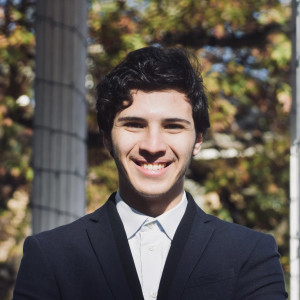 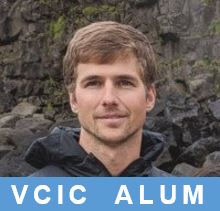 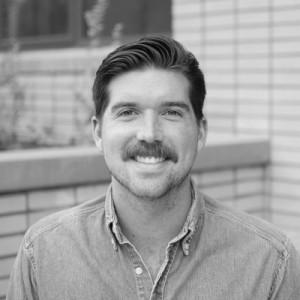 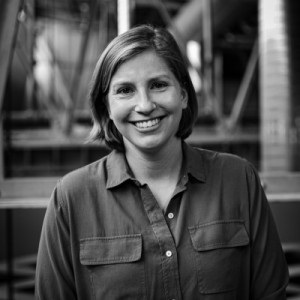 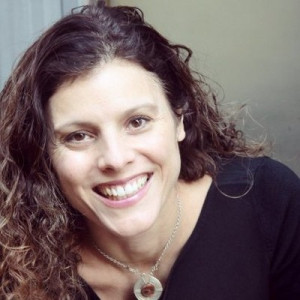 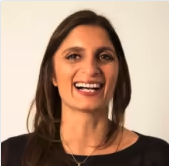 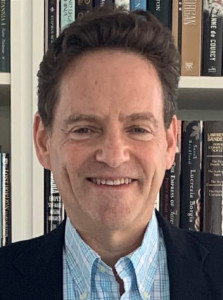