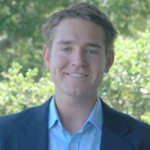 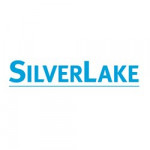 Mr. Raffaelli joined Silver Lake in 2011 and is a Partner at Silver Lake Kraftwerk. Previously, he was a Principal at Draper Fisher Jurvetson where he assisted in the founding and growth of the fund’s energy investment practice. Prior to DFJ, Mr. Raffaelli was an Analyst at Och-Ziff Capital Management in London where he focused on merger arbitrage and emerging market investments in the logistics and oil and gas markets. Mr. Raffaelli was an Analyst at JPMorgan’s Technology Investment Banking group in San Francisco. Mr. Raffaelli is a Cum Laude graduate of Harvard University with a B.A. in Government, and has an MBA from Stanford Business School. Mr. Raffaelli is also a Kauffman Fellow.