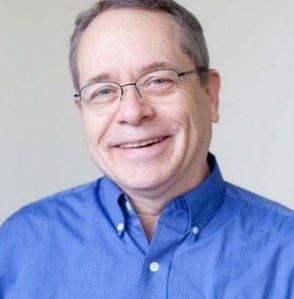 Dick has served on the Board of Directors of eleven organizations, six for-profit and five non-profit. Most recently, from 2003-2012, he was a Director of Jetboil, Inc., the worldwide market leader in single-burner cooking systems, and served as Chairman from 2007-2011. Dick led Jetboil’s negotiating team during acquisition of the company by Johnson Outdoors, Inc. in November, 2012, and is currently the post-acquisition shareholder representative.

From 1998-2008, Dick was a co-founder and Director of VoteHere, Inc., a developer of cryptographic systems for electronic and online voting. He served as Chairman of VoteHere from 1998-2001. From 1983-1993, Dick was co-founder, CEO and Chairman of Corporate Microsystems, Inc., a data communications software firm serving national retail chains.

Dick obtained his BA from Dartmouth College where he was awarded the John G. Kemeny Prize in Computing in 1976.