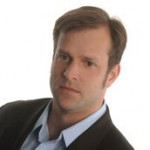 Charlie is a Partner at Revel Partners whose investment experience spans companies and technologies in the infrastructure & media sectors. Charlie’s blog, Digital Rubicon Musings, can be found at www.digitalrubicon.org.

Previously, Charlie worked with Darby Overseas Investments, a global private equity firm led by Nicholas Brady, former US Secretary of the Treasury and Chairman of Dillon Read & Co, where he helped launch plan an early-stage venture fund focused on Latin America. Earlier in his career, Charlie was a Co-Founder & Managing Director of a Chicago-based digital media agency, KMF, focused on intranet design and e-commerce system integration.

In addition to Revel, Charlie is a General Partner at Entrepreneurs Roundtable Accelerator, the leading NY-born community-driven incubator. He is also a Founding Officer & Chair of the New York City Venture Connection, a networking organization comprised of the leading venture capital firms in the Greater New York area.

Interests
Charlie was born in Brazil to Franco-Brazilian parents and mostly raised in Mexico. He has been happily living in New York since 2004 with his wife, Christina. When he is not busy working, Charlie can often be found riding around Manhattan on his longboard or his motorcycle. If it’s windy & warm out, he is likely ‘calling in sick’ so that he can be kiteboarding in the Great South Bay. He also (poorly) plays touch rugby regularly at Pier 40 in an attempt to keep fit. 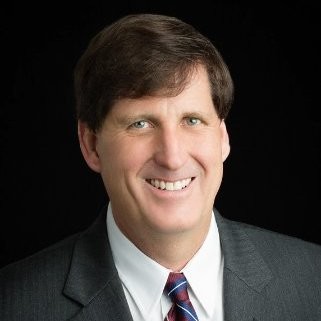 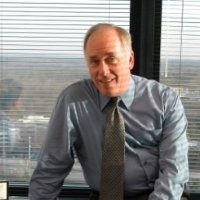 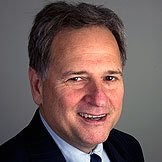 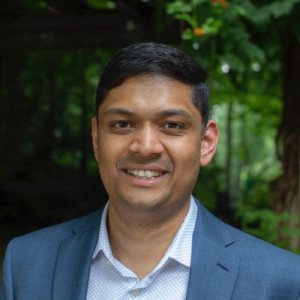 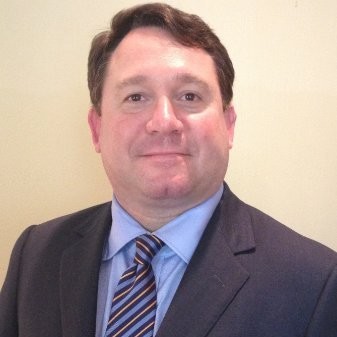 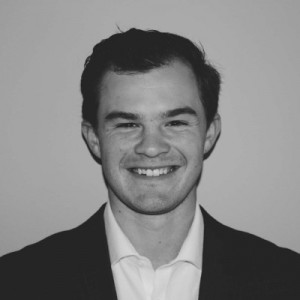 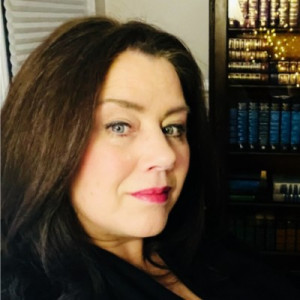 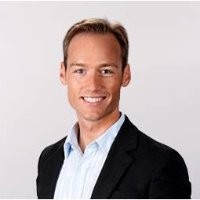 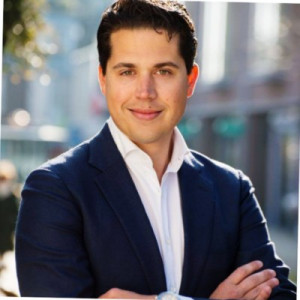 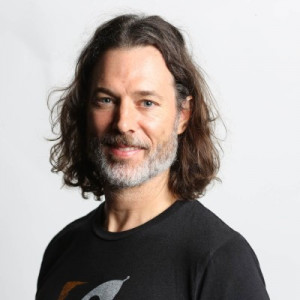 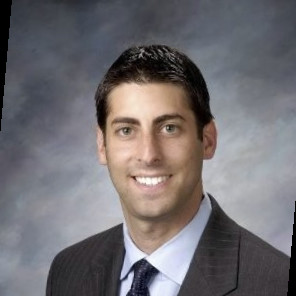